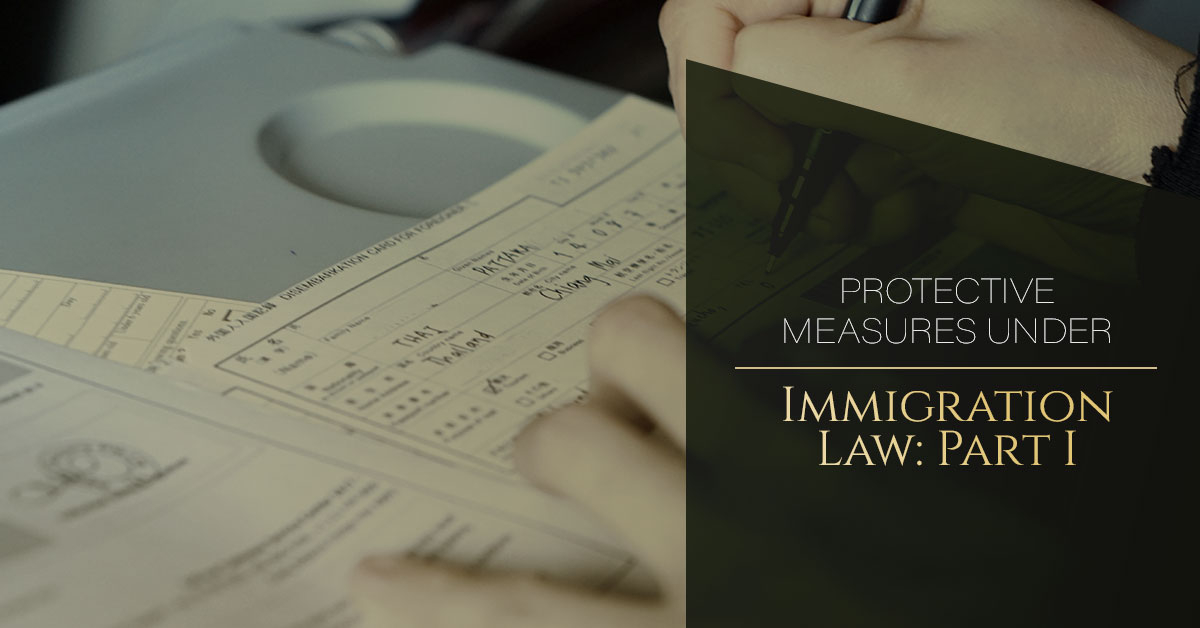 Currently, there are more than 19 million immigrant women and girls living in the United States. Worldwide, violence against women is commonplace, as in many nations women are still considered to be inferior to men and in some countries, are still considered property. Globally, females are at an increased risk or violence, abuse, and trafficking. When women or families immigrate to the United States, immigration status can be used as leverage for perpetrators to inflict violence on women, knowing that their options for seeking help or retaliation are severely limited, especially if they are dependent on the relationship to gain citizenship as a family member to the abusive sponsor, or if they are here illegally.

Abusive spouses can exploit immigration status and the threat of deportation and loss of child custody if their victim seeks help or attempts to leave the situation. Additionally, many immigrants are made to feel as though the American justice system is against them or looking for a reason for deportation. It is for these reasons that immigrant women and girls are at a significantly higher risk for abuse and exploitation. Additionally, those women who are in the United States illegally may not be able to find viable employment and are financially dependent on their abusers.

There are a staggering number of women and girls who are brought to the United States as part of human trafficking. These females are forced to work under threat of deportation and physical harm to themselves or family members. Some of these women come willingly and are tricked into situations of indentured servitude and some are simply coerced, sold, or kidnapped into trafficking. Escaping from these conditions can be difficult for many reasons and concerns of being deported are among the top ranking. 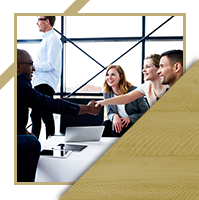 REMOVING IMMIGRATION STATUS AS A WEAPON IN AN ABUSER’S ARSENAL

The United States government realized how immigration law and the threat of deportation or the illegal status of an immigrant was being used by abusers and captors as a weapon to continue to abuse and exploit women and girls who were not legal residents in their own right. In recognition of this, Congress made modifications that established some provisions for those who facing threats or violence to not have their immigration status affected by leaving or reporting their abusers. To help mitigate violence against women in the United States, immigration law has provided a few avenues for women to seek help despite their immigration status.

Green card for the victim of a crime — U visa

The U.S. Citizenship and Immigration Services law allows for immigrants who are victims of certain crimes to be granted U-nonimmigrant (U visa) status. U visas are capped at 10,000 per year and are granted for up to four years to foreign victims of crimes that suffered physical or mental injury from a crime committed, attempted, or conspired to commit in the United States by an American perpetrator, or violated U.S. laws overseas.

To qualify for the U visa, you must be able to help provide useful information to law enforcement about the crime. The purpose of the U visa is to give those who have been the victim of an egregious crime the ability to report and help bring the perpetrator to justice without the fear of deportation that has historically silenced witnesses. Additionally, this type of visa was established to help reduce the amount of violence perpetrated against immigrants when they are viewed as “targets.” It should be noted that the U visa is not exclusive to female applicants. For more information visit the Citizenship and Immigration Services online or call your experienced immigration attorney.

The goal of various immigration laws is to help reduce violence against women, who are considered high-risk victims. Join us in part two of this two-part series as we discuss T visas and VAWA visas. For help getting the protection you deserve, you need an immigration lawyer that you can trust. For an experienced immigration attorney in New York, contact Zohar Law Offices today!