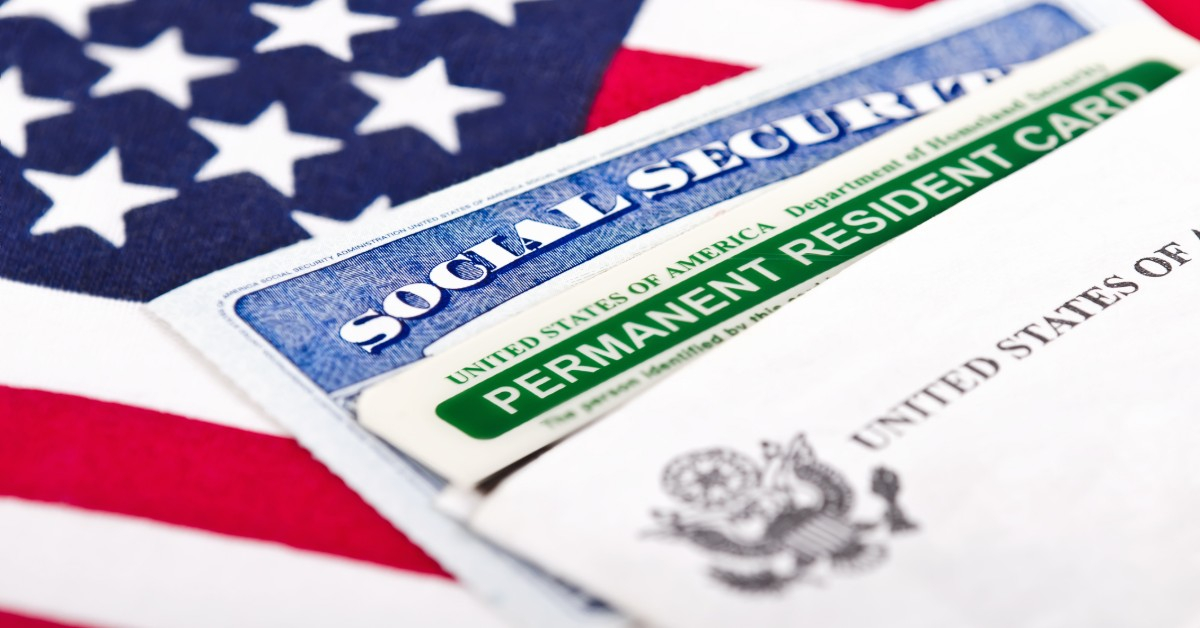 Are you interested in applying for your green card? Are you ready to make the United States your home? At Zohar Law, we know how intricate and detailed United States immigration law can be and we are here to help.

Today, we are going to answer some of the most commonly asked questions about immigration law and green cards. We’ll be explaining everything from the Visa Bulletin to whether or not you can work in the United States while awaiting your green card.

If you would like to learn more, the experienced legal team at Zohar Law can answer all of your questions. Continue reading and if you still have questions, concerns, or you are ready to apply for your green card, contact Zohar Law for a free consultation.

WHAT IS A GREEN CARD?

A green card, officially known as a Permanent Resident card, allows an individual to legally reside and work anywhere inside the United States. A green card is typically good for 10 years. You can be eligible for a green card in a number of ways, including through family, employment, refugee or asylee status, and more. Learn more about how to get your United States green card from the immigration law professionals at Zohar Law.

WHAT IS A LAWFUL PERMANENT RESIDENT?

WHAT IS A CONDITIONAL PERMANENT RESIDENT?

CAN I WORK IN THE U.S. WHILE WAITING FOR MY GREEN CARD?

If an individual already has a valid United States work visa, then working in America while awaiting their green card is allowed. However, if the individual does not have a visa, they will be required to wait until they have received their permanent resident card to begin working.

WHAT IS THE VISA BULLETIN?

There is a cap on the number of green cards that can be issued each year in certain categories, so the Visa Bulletin is issued every month by the U.S. Department of State. It lists which applicants can move forward with the green card process. Applicants are typically chosen in order of when their I-130 petition is submitted.